Did you know this about Finland?

Finland is famous for being the Happiest Country in the World, as well as having the world’s best education system and cleanest air. Finland is known for its saunas, reindeers, Nokia, and the Santa Claus village. This Nordic utopia is sometimes called the Country of a Thousand Lakes, and it’s got 187,888 of them.

If you’re not a Finn, you might think of saunas as a luxury. In Finland however, they are a necessity. Primitive Finns invented them around 30,000 years ago, and there are more saunas than cars in Finland. There’s even a sauna at the Burger King in Helsinki!

This country is famous for its sauna rituals and traditions. Don’t be alarmed if your Finnish friend starts gently beating you with a birch twig, it’s their way of improving your circulation. Roll in the snow, throw yourself into an ice cold lake – I promise you, it’s much nicer than it sounds!

Finland is known for its quirky sports, but one that’s caught on around the rest of the world too is ice hockey. It’s true that many countries have rivalries with their neighbors, but nothing gets Finns and Swedes riled up like an ice hockey match, especially against each other.

Competition is fierce for gold and in 2019, Finland won the Ice Hockey World Championship for the third time. The national team, nicknamed Leijonat (the lions), are currently ranked third in the world when it comes to ice hockey prowess.

Finland is known for having gorgeous lakes and forests, and the Finns feel a deep personal connection to the natural world. The Finnish word Metsäsuhde means ‘a part of an individual’s identity and personal relationship with that which evolves through different stages of life’.

Finland opens up its wilderness to tourists and locals by law. The rights of civil access allow anybody to walk, cycle or ski almost anywhere in the country. This also means you can forage for berries or mushrooms, even sleep in a tent pretty much wherever you like.

This comes with a caveat however, so don’t fish or hunt and leave it just the way you found it. Littering and noise pollution are not welcome in Finland so respect others and the land. It’s a great way to explore Finland on a budget, provided you go at the right time of year!

Finland has held the title of Safest Country in the World since 2017, and there’s data to back it up. Along with its low crime rates, Finns are also some of the most honest people. 11 out of 12 wallets were returned to their owners in Finland according to a recent poll, so if you have a habit of dropping stuff Finland is the place to be!

Of course, in the country with the title of Most Independent Judicial System, it follows that Finland also has the highest trust in their police force. 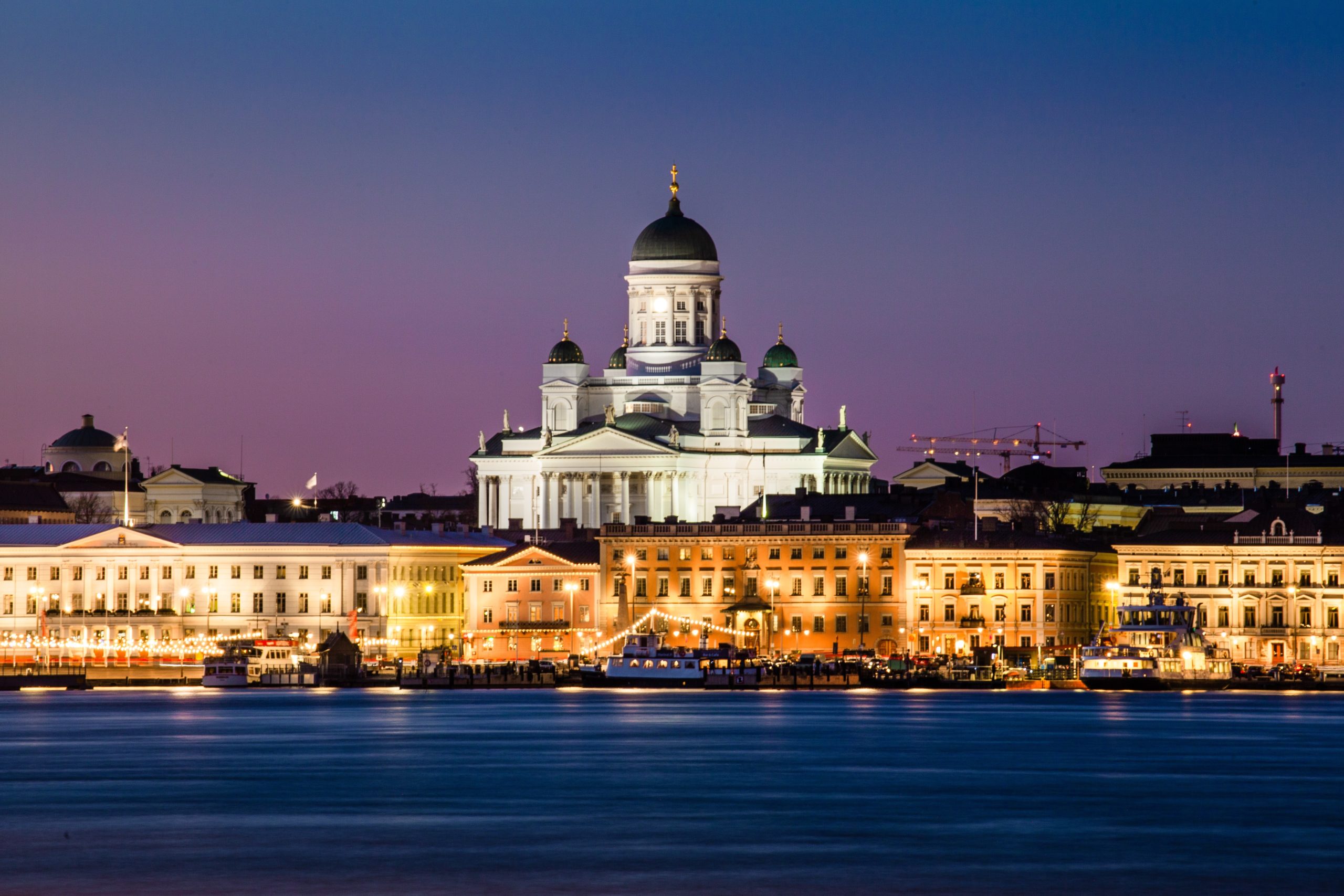 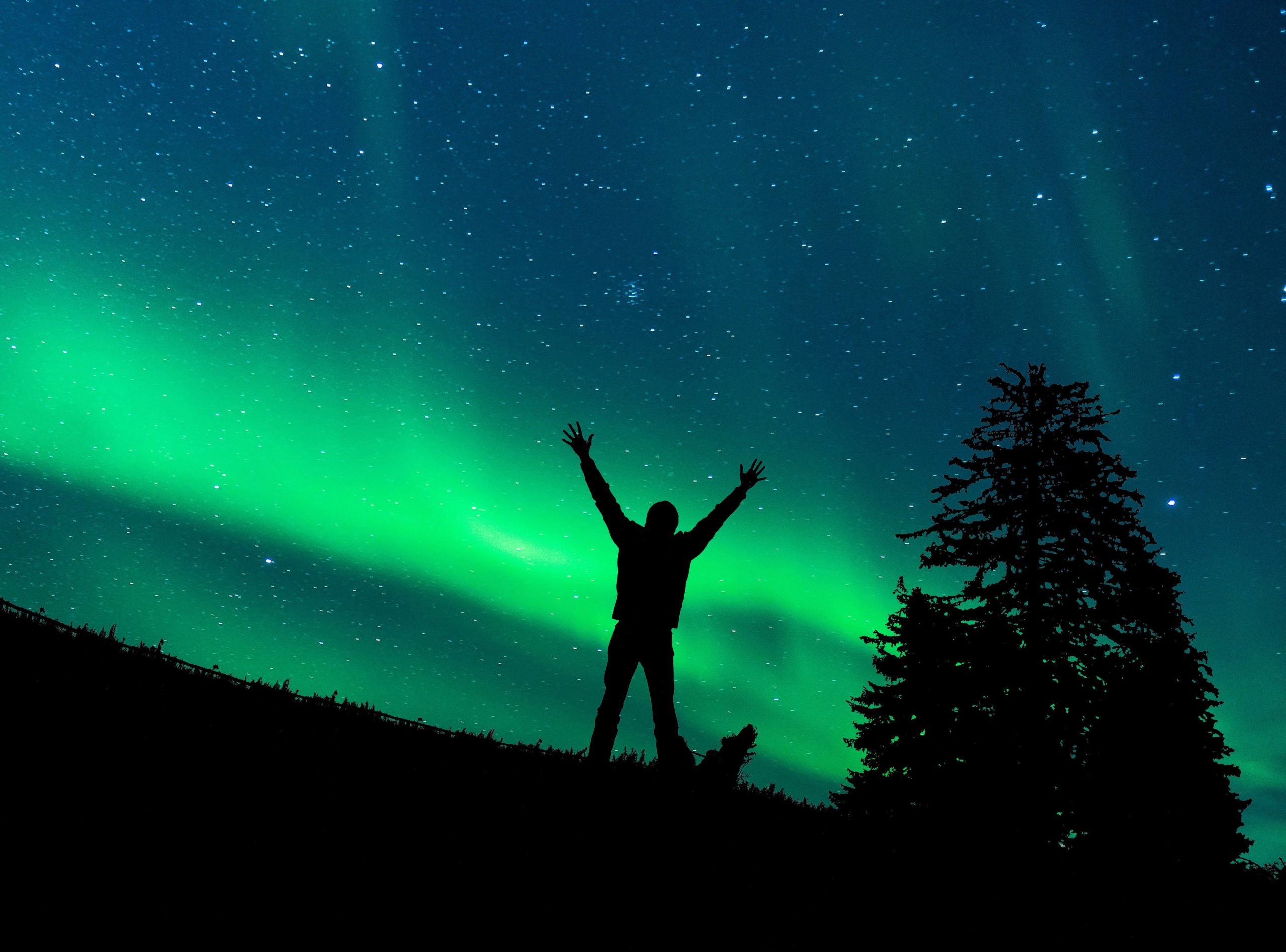 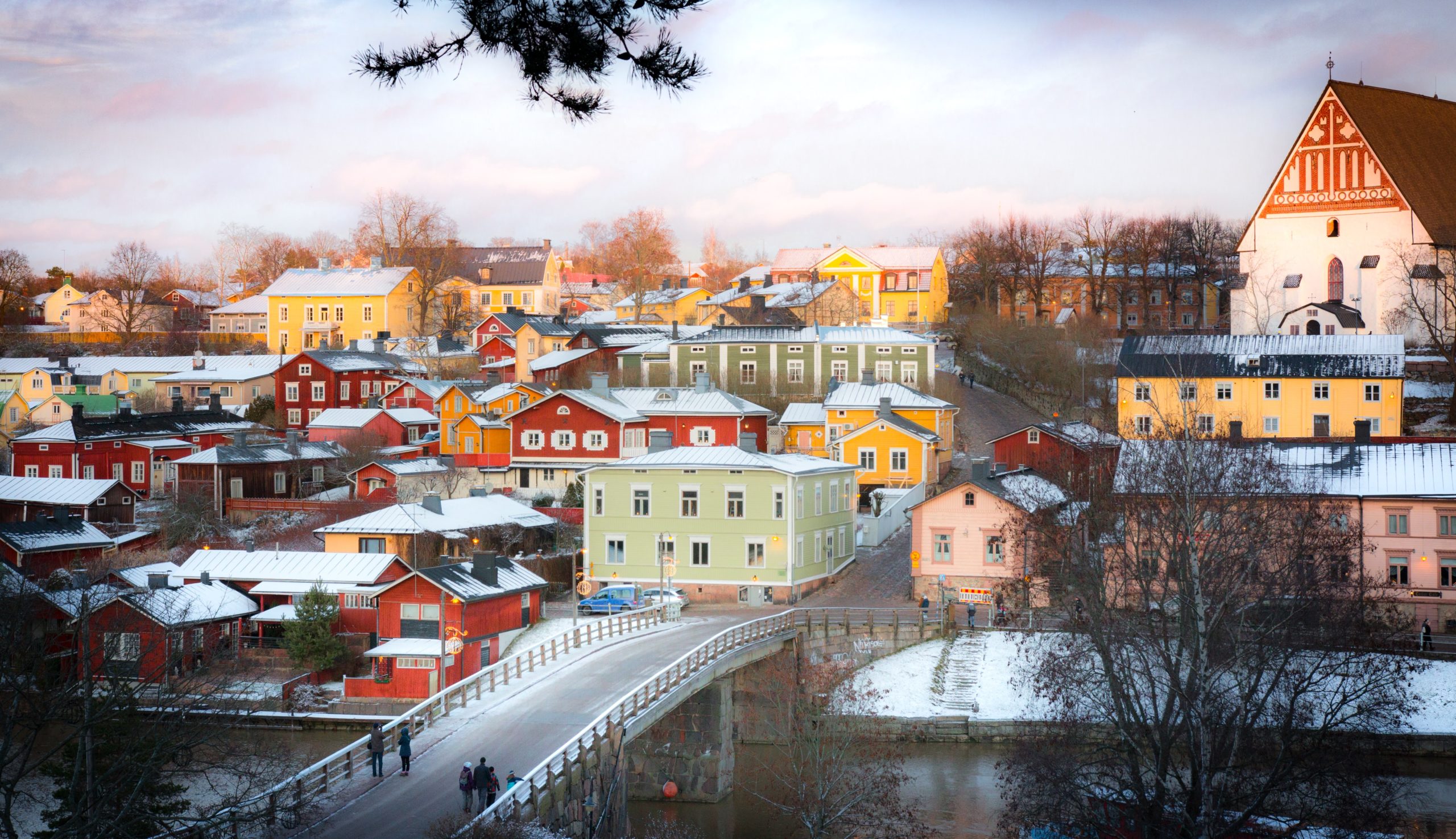 Finland has held the title of Safest Country since 2017. Along with its low crime rates, Finns are also some of the most honest people in the world.
Finland in pictures
Contact us and we'll find a job for you!